Spotify – where music and ads come together 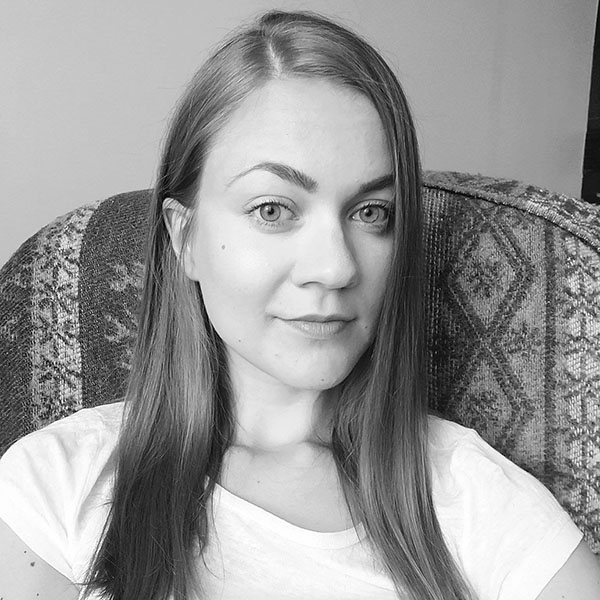 Some time ago Leo from Spotify visited MBD’s office. Spotify is the largest music streaming service in the world that is still quickly growing. Spotify has an ambitious plan to grow from current 180 million monthly active users to 2 billion users by the year 2030. Leo introduced us advertising solutions and interesting use cases.

Spotify as an advertising channel

As with many other online media service providers, subscription fee guarantees ad-free user experience as ads are shown only to people who use Spotify’s free version. In Estonia there are circa 100 000 non-paying users, the best represented age group being 18-24-year-old millennials – getting to them is quite a challenge which requires a creative approach.

In addition to audio ads it is also possible to show smaller banner ads, but also eye-catching video ads. Bigger placements support creative approach to materials. Clips up to 30 seconds long are unskippable, so to continue listening to music you need to view it till the end. Spotify has also put a strong emphasis on viewability – it is measured only after a video is seen, heard and completed.

When it comes to devices, we can’t just talk about computers, mobiles and tablets since the range of devices is growing. Now we also have to consider game consoles, smart TVs, cars and other connectable devices, and Spotify plans to be present in all of those. Since only licensed artists can upload music to Spotify, there is no danger that the ad will be shown in offensive content. As there have been many such scandals in recent times, this is a real bonus!

In social media people tend to keep up appearances but when listening to music this filter disappears and people listen to music they really enjoy. Spotify considers authenticity their great advantage and they are putting this to work by segmenting people by their choice of music. This way it might happen that you are shown a comforting ad for chocolate in between melancholic songs from Mariah Carey and Ed Sheeran.

Spotify is the place to be if being present in younger generation’s lifestyle channel is what can help your company achieve its goals. It is a quality branding channel for which you need to create bold and innovative ads!

If you want to advertise on Spotify or discuss if this is the right advertising channel for your company, get in touch with us.